Don’t Get Hacked Off 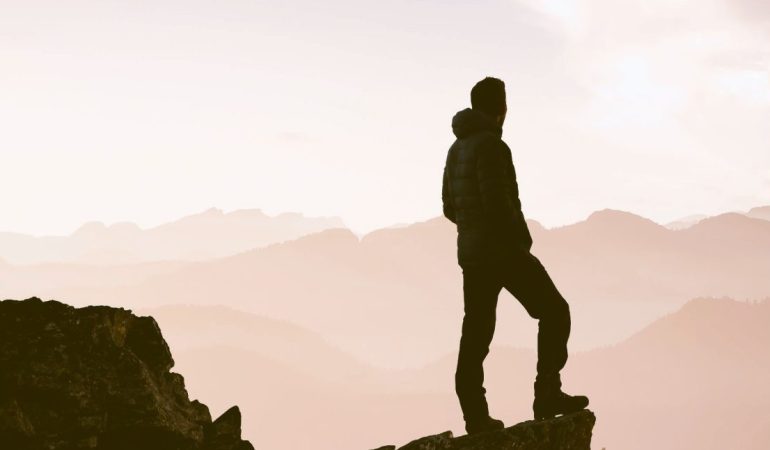 “In this world, nothing is certain except death and taxes” said our jolly friend Benjamin Franklin back in 1789. This remains the case in 2022, but a third thing is certain, and that’s if you have a device connected to the internet, you’re at risk of being hacked. Even Apple, who’s devices are considered as the most secure available, were recently targeted by hackers, forcing the company to release a global update.

Hacking probably goes back further than you think with the first known attack taking place in 1903. Proudly stood on a cliff, Italian inventor Guglielmo Marconi was demonstrating his latest Wireless broadcasting innovation, when Nevil Maskelyne decided to ruin his day by intercepting the broadcast. Like most of today’s hackers, Maskelyne was incredibly proud of his achievements, while Marconi probably wanted to jump off that cliff.

One not so proud hacker was student Onel de Guzman, who wrote the ILOVEYOU worm that got out of hand and infected an estimated forty-five million PCs globally. As a struggling student unable to afford internet access, Guzman wrote the worm to steal other people’s login details and claims his act was not malicious. However, with the current cost-of-living crisis, we do not recommend trying to replicate this one at home to save on your monthly out goings.

Thankfully, technology is advancing at a rapid rate and software providers are constantly developing new ways to prevent attacks from taking place. The latest version of Lasernet (Lasernet 10) has security at its core. With the most up to date technology available, it has passed in-depth penetration testing as part of the pre-release process, and its multi-factor authentication provides a secure, yet simplified way to manage user access and credentials.

If you are currently using an older version of Lasernet, you are not benefiting from the security features that could prevent you falling victim to an attack. At August Bridge, Lasernet upgrades are one of our specialities. Wherever you are on the Lasernet roadmap, we can safely upgrade you to Lasernet 10. In addition to this, we can ensure all your output requirements are met according to best practice, leaving you with a secure solution that meets your exact requirements.

Upgrading to Lasernet 10 is one of the many steps you can make to protect your data. We don’t want to scare you, but if you leave your door open, hackers will come through it.