This world is fake 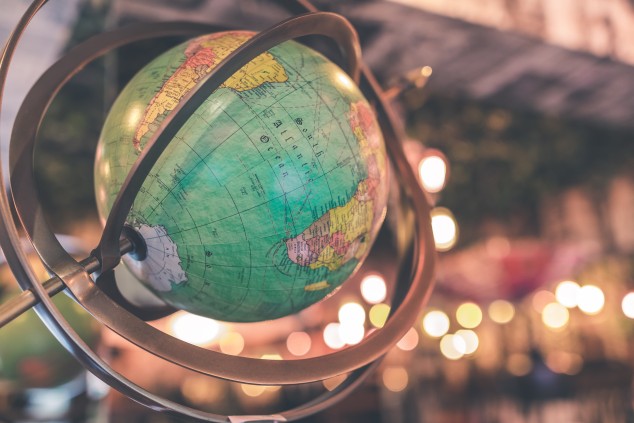 Maurice de Hond has been removed from LinkedIn. He would have spread fake news. Fans of De Hond have a different version: the opinion pollster, education innovator, crime tracker, ICT entrepreneur and a few other things would simply have been censored by this business platform. Gagged. Or, as a somewhat corny nod to his surname: muzzled.

No idea who is right. I also have no idea whether De Hond’s opinions on corona – because that was the reason for the ban – make sense.

What I do know is that if a few more of these stubborn ladies and gentlemen are removed from this platform, all that will be left of LinkedIn is a podium on which people can tell others that they are doing great. And to which other people can respond by simply clicking on an upraised thumb (‘Interesting!’). Or a heart: “Great!”.

While Facebook degenerated into a presentation of triviality (‘Made my own cupcakes! Proud!’) and Twitter into an open sewer (‘Go fuck yourself!’), LinkedIn was for a long time the place where professionals came together to strengthen each other’s professionalism.

LinkedIn quickly turned out to be a good way to find jobs, employees, suppliers and customers. This automatically increased the need to hang up very nice curtains. To do some window dressing. Because just try finding a new client or job after you wrote: ‘Failed to get the Microsoft Associate certificate for the third time. Bummer.

And so we only read about the fourth or fifth attempt that was successful. In turn, companies report on new customers, new branches and growth in profits or turnover. If you don’t hear from a company on LinkedIn for a while, then you know: profits have plummeted, customers have left in anger or the ISO certificate has been withdrawn.

It is common knowledge: insecure young people become depressed because all their friends on ‘Insta’ and TikTok seem to have fun every day and never have a pimple. What is not talked about enough is how professionals, too, are weighed down by the pressure to always have it good. According to their timeline on LinkedIn, their career is one big party and everything they do at work is great.

You may object that companies have always used advertising and public relations to show only their good side. That is true. But this process gained momentum thanks to the Internet and more specifically social media and even more specifically LinkedIn. Where previously only the ladies and gentlemen of the Marketing Department were stitching curtains and everyone else was just doing their job, now everyone is really busy – CEOs and MBO trainees are unhealthily busy with their personal reputation and image.

Let us at August Bridge, with beating hearts, set a good example. We find it quite difficult to find the right employees. We are hesitating about our too tight housing (‘Rent safely for the time being? Buy? And if the market collapses next year, what then?’) and as far as those diplomas are concerned: we too have sometimes only passed for the second time.

Maurice de Hond was thrown off LinkedIn because he was said to preach fake news. And meanwhile, all the other participants on LinkedIn are building a world where appearances are just as deceiving. A world that is just as fake as the average Hollywood film.

Appeal to Maurice de Hond: you are quite handy, so you can probably build a new kind of LinkedIn. Where members candidly tell what they really think, where they ask each other for help and even get it, where they let people know what’s going well and what’s not. When that new LinkedIn is ready, Mr De Hond: call us. We will become a member.